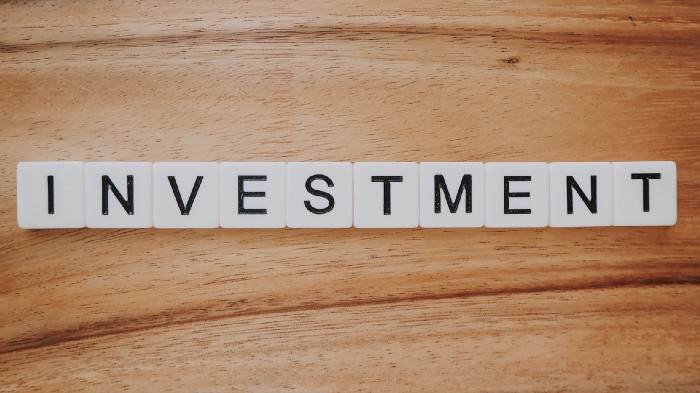 The Impact of Venture Capitalists on the Economy Growth

So, are Venture Capitalists really adding value as they claim to be? Are they that impactful? What about the current market recession due to the coronavirus outbreak? Would they be standing while the wave is affecting almost everything else?

Currently, it seems that these questions are occupying a lot of minds in our region.

Let’s start with the basics.

The impact of venture capitalists is shown in the VC-backed companies and the regions they operate in. Many pieces of research have been conducted to study and measure that impact over time and how it’s witnessed from different angles; therefore, the role of Venture Capitalists can be evident.

Here’s a breakdown of the realized impact and value-added:

Venture capital firms play an inevitable role in the development of the economy through capitalizing on:

Most of the world’s biggest companies, and the ones considered to be “game changers”, are VC-backed. Put them on the map; a quick look can reveal the regional cluster of these companies and suggest the general economic level and GDP of those regions.

However, in a research paper that was published in 2012, it was found that venture capital firms are usually regional-focused for many reasons including capital capacity and legislations. It’s why the economic impact can be largely seen concentrated in certain industries and regions. Looking at the world now, that is changing. Since then, many venture capitalists have expanded and also emerged during the past 8 years especially in the MENA region following the global movement of digital transformation and 2030 Vision.

One of the distinguishing features of venture capitalists, besides the investment capability, is creating networks and trusted relations across regions on an economical level. Without synergies formation, venture capital firms would be a lot more like other investors. Those synergies strengthen the positioning of the venture capital and facilitate regional growth.

After laying-out the impact, we get to answer the last question “Would the role of venture capitalists still be vital even in such a state of recession due to the coronavirus outbreak?”

Well, this is like asking if fertilizers would ever go out of demand.

Actually, VC-backed companies (especially those who maintain healthy relationships with their VCs) are more blessed given that they have direct and indirect support of those VCs during such crises.

Venture capital is a long-term investment, and as our nations and governments are aspiring for disruptive innovation and a better future, the need for Venture Capital’s participation would always be present.