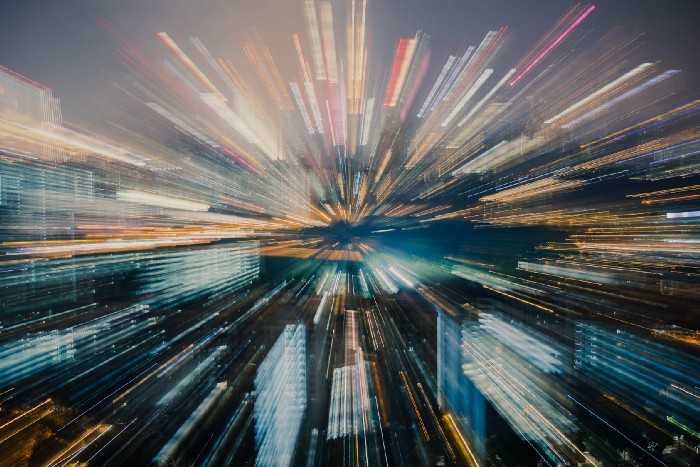 2020, The Year of Pivoting and Many Critical Decisions

The first half of this year has passed on the Venture Capital sector in the Kingdom of Saudi Arabia with an unprecedented growth rate in the volume of investments by 102%. It surpasses the countries of the region combined – according to the report published by MAGNiTT, sponsored by Saudi Venture Capital Company. See the report.

With the Covid-19 global pandemic, which has cast its shadow over the economic scene and several industries, some emerging technology companies in the region, have not only reduced and managed the damage but have scored more growth rates as well.

With the enormous efforts & measurements that were taken in the Kingdom of Saudi Arabia by various ministries and entities aiming to empower the economy in general and the entrepreneurial system in particular, some sectors have witnessed good and rapid growth more than others, and as the technology sector contributed to meeting most of the people’s needs, such as errands delivery and medical services, a great impact was achieved by reducing the severity of the economic recession, and ensuring that the working and private life of the people was properly functioning especially under the quarantine. This was definitive proof of the resilience and effectiveness of some emerging tech-startups.

As for many of our investments in Hala Ventures, the outcomes of the H1 were the following:

With the inception of the year, Sarwa successfully closed an investment round – in which Hala Ventures participated as an investor- and worked in creating & producing multi-channel educational content to raise the awareness of the individuals regarding personal investment. On the other hand, the outcome of the pandemic on Sarwa was positive with a significant increase in the AUM.

Enhance has launched Tojjar platform, which provides an electronic card service aiming at increasing the sales of various types of merchants. It also has launched the first interactive map tracking Venture Studios around the world. As for Joi Gifts, it has launched the e-gift card feature and is continuing to expand in the Kingdom achieving its highest growth since its inception.

With the onset of the pandemic, Lamsa launched a campaign called “A Touch of Hope” through which it made all the features of the application available and free so that all children of the Arab world could benefit from Lamsa World App. Lamsa also provided a full program with unique content during a virtual summer camp for children and families. Moreover, Lamsa team has worked on producing a program for the “Back to Schools” season which will be launched soon.

Eventtus is one of Hala Ventures’ latest investments that was conducted with the beginning of the pandemic. The investment aimed to support the company’s growth to build a new product specialized in Virtual Events (Eventtus Virtual). The product was successfully launched and employed by some global companies.

360Vuz has successfully closed its investment round in which Hala Ventures participated. It was ranked as the No.1 global hottest trending Tech Startup in 2020 by CrunchBase. Moreover, the company managed to achieve rapid growth in the second quarter of the year.

The point of sales company, POSRocket, has partnered with Geidea Payments solutions in the Kingdom of Saudi Arabia to expand and grow its operations.

The transportation company “Buseet” continues to expand its services to the business sector with features more convenient to the shape of the world after Covid19.

Democrance
Democrance keeps on expanding its services to Egypt, Mexico, and 11 other markets in 3 continents.

Last but not least,

All of these combined efforts from the enablers in the region and the entrepreneurial ecosystem make us proudly looking forward to the future.